if this is visible then the script has updated!

For over 150 years, the Melbourne Town Hall has been one of the city’s cultural and civic epicentres.

We were trusted with the hall’s most recent restoration and refurbishment. It was a rare opportunity to work with a space that’s been setting standards for architectural, design and construction excellence since 1867.

The Melbourne Town Hall’s auditorium and council chambers have been bringing people together for political debates, cultural events and democratic actions since before federation. From hosting dukes in the 19th century to hosting the Beatles in 1964. From housing some of the nation’s first cinema events in the early 1900s to staging punk-fuelled pipe organ experiments for Melbourne Music Week – the hall has a truly special history and energy that warrants careful preservation.

Alchemy was contracted to create a new light-filled City Gallery Space to be completed in time for the ‘You Are Cordially Invited’ exhibition, which was set to celebrate the hall’s 150th anniversary. We also built a new public forum for Council and Lord Mayor meetings. And we fitted out a new customer service area, new offices to the north and south of the central chambers, along with back-of-house amenities for staff, officials and guests. Throughout the project, we opened up and future-proofed new facilities while staying true to the pre-existing grandeur and functionality of the building’s Second Empire design. 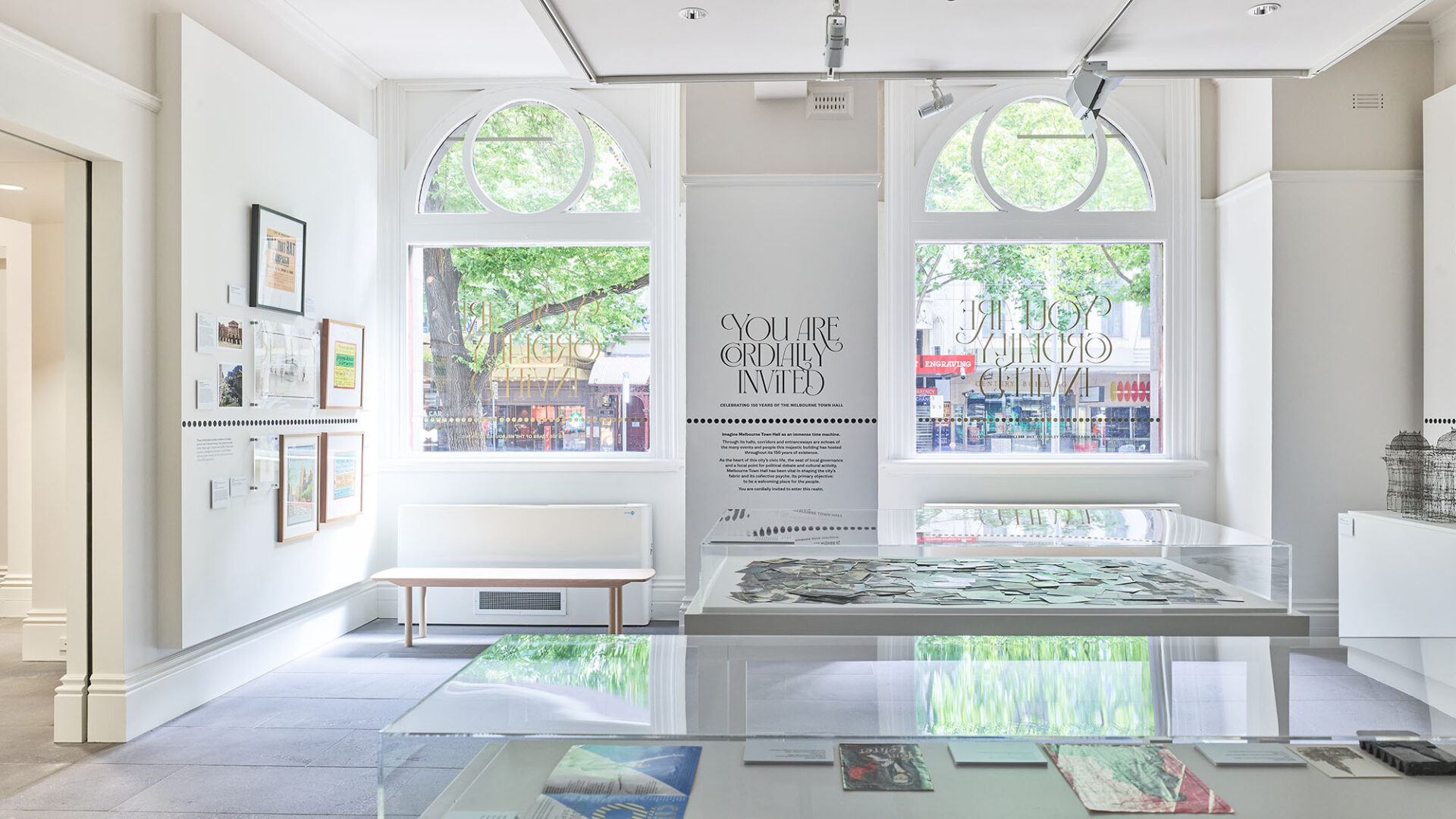 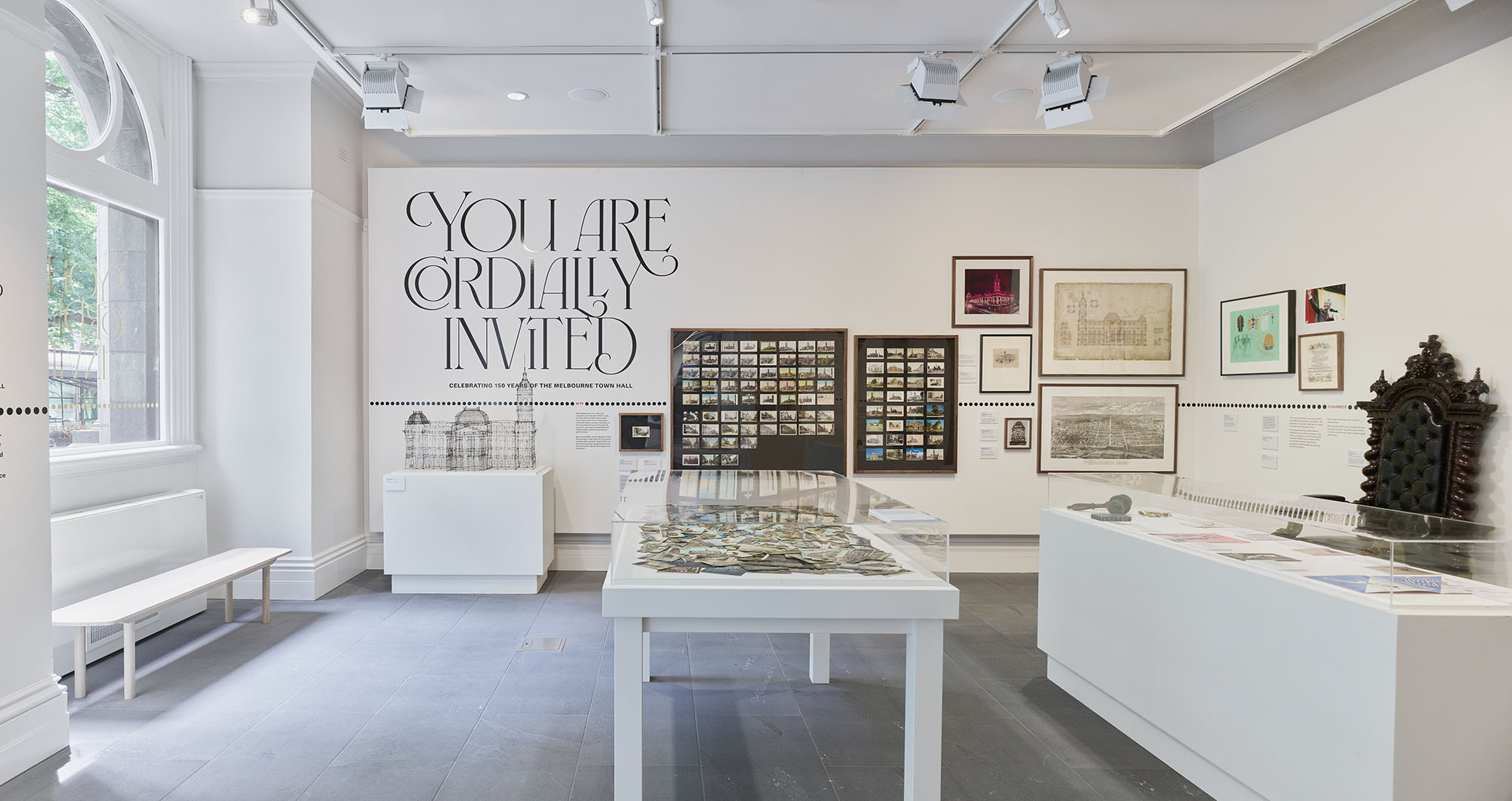 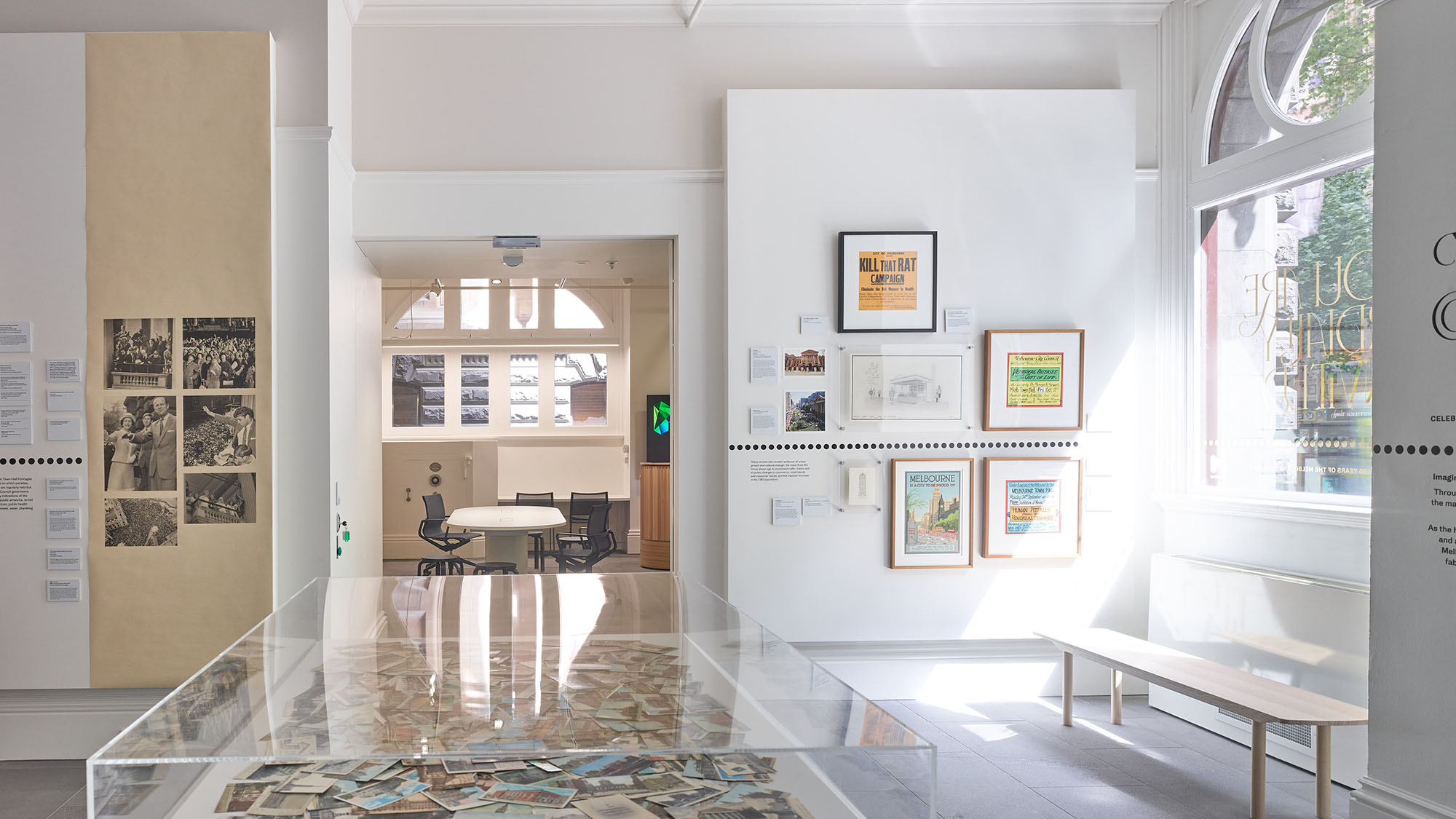 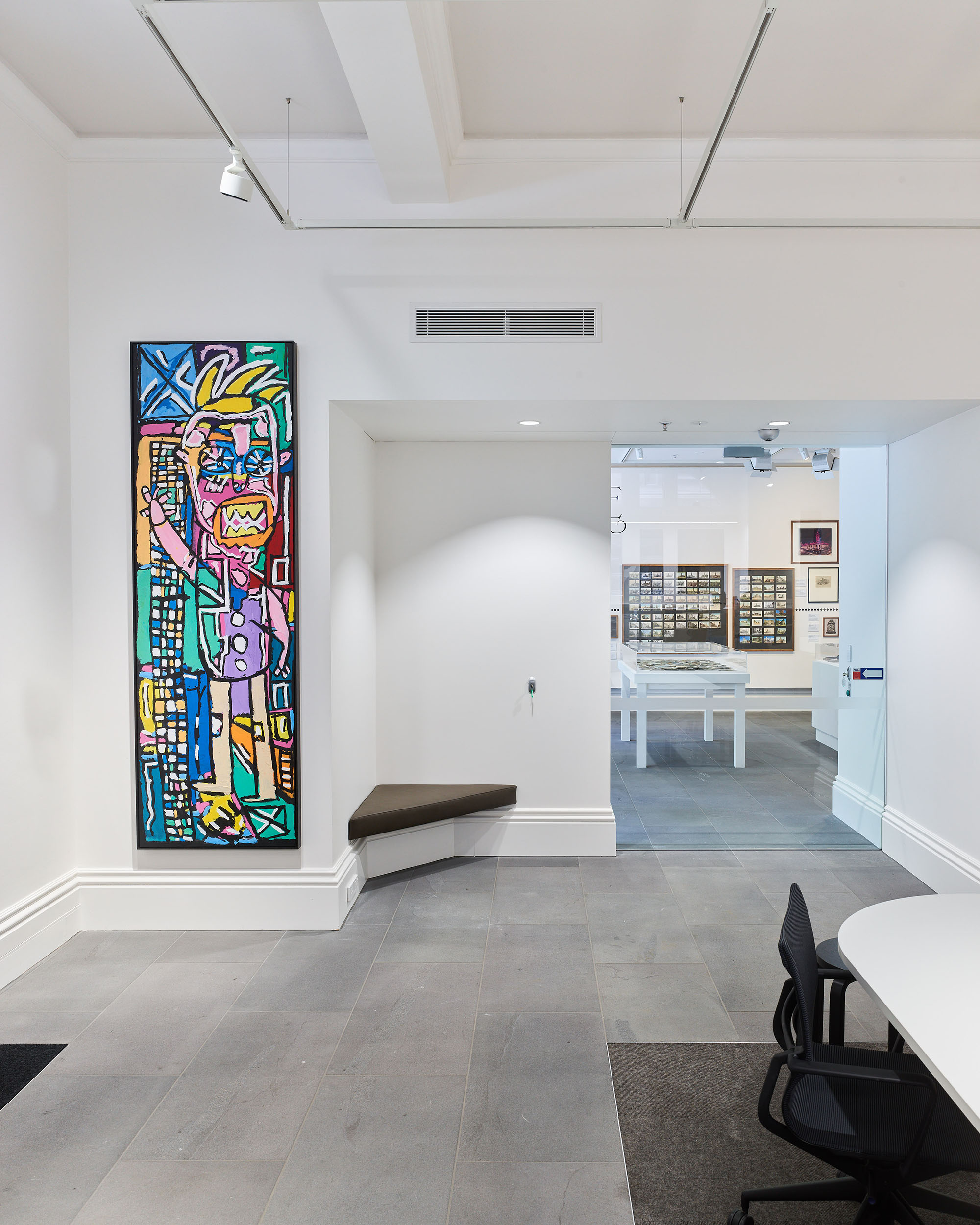 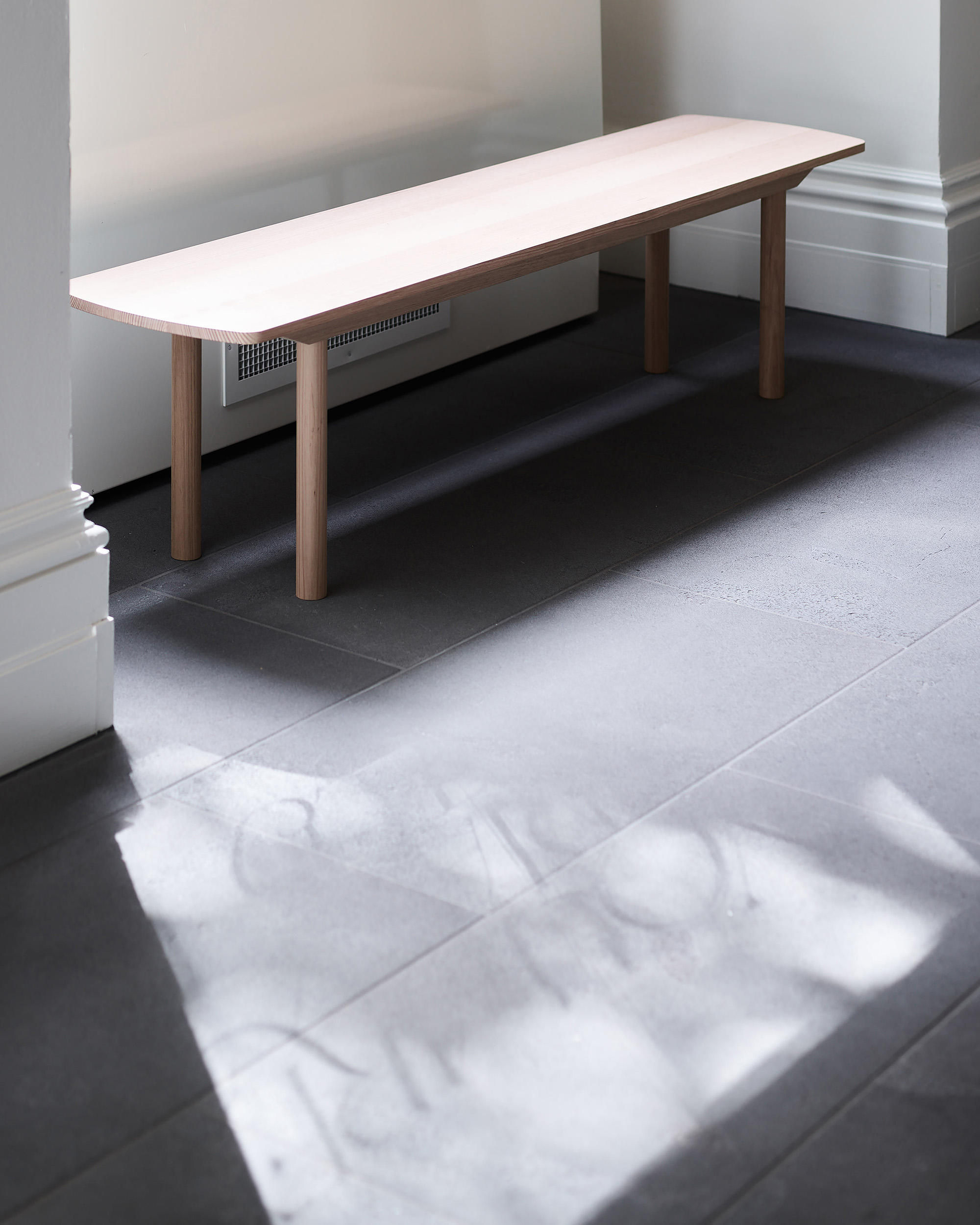 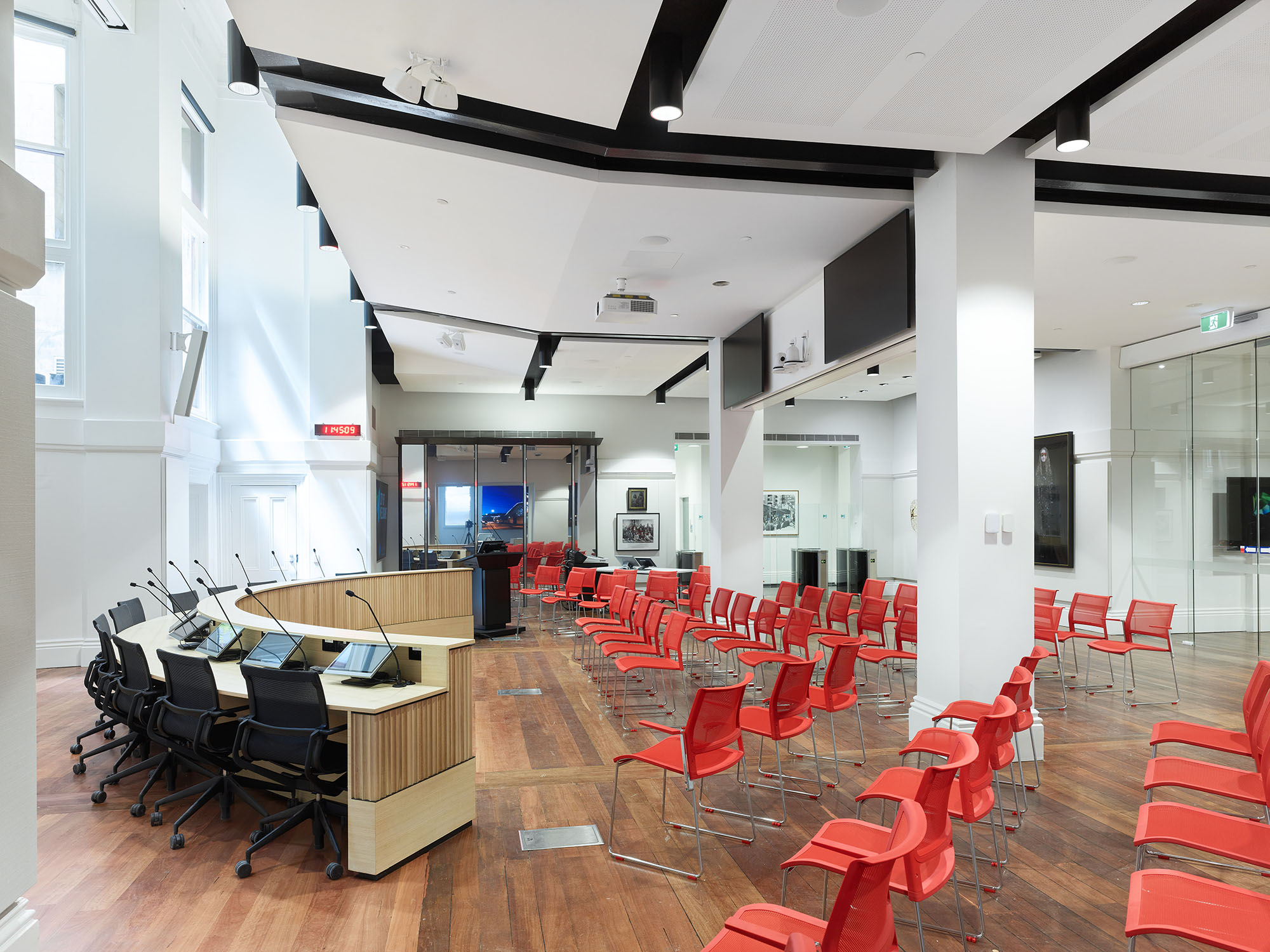 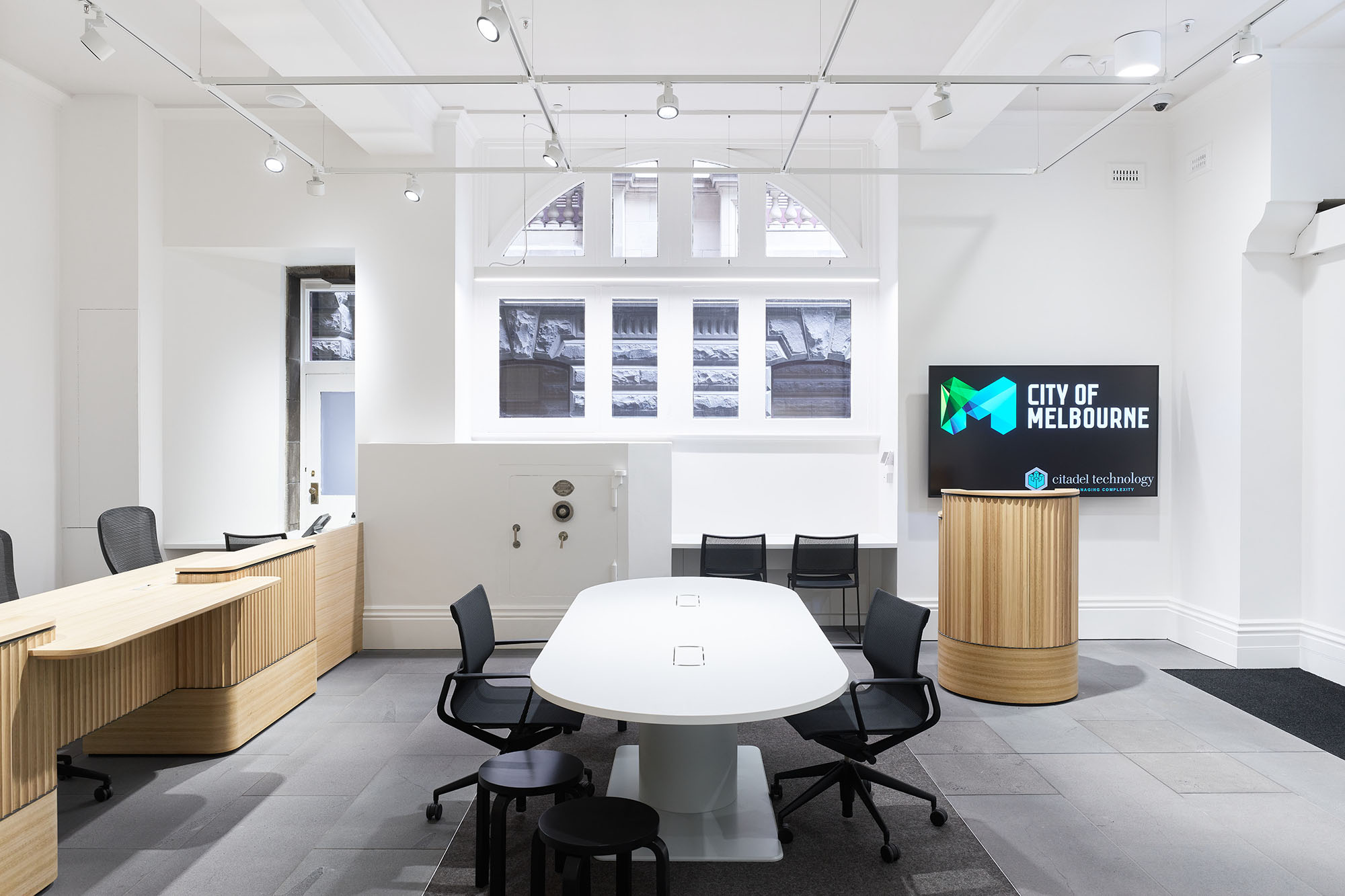 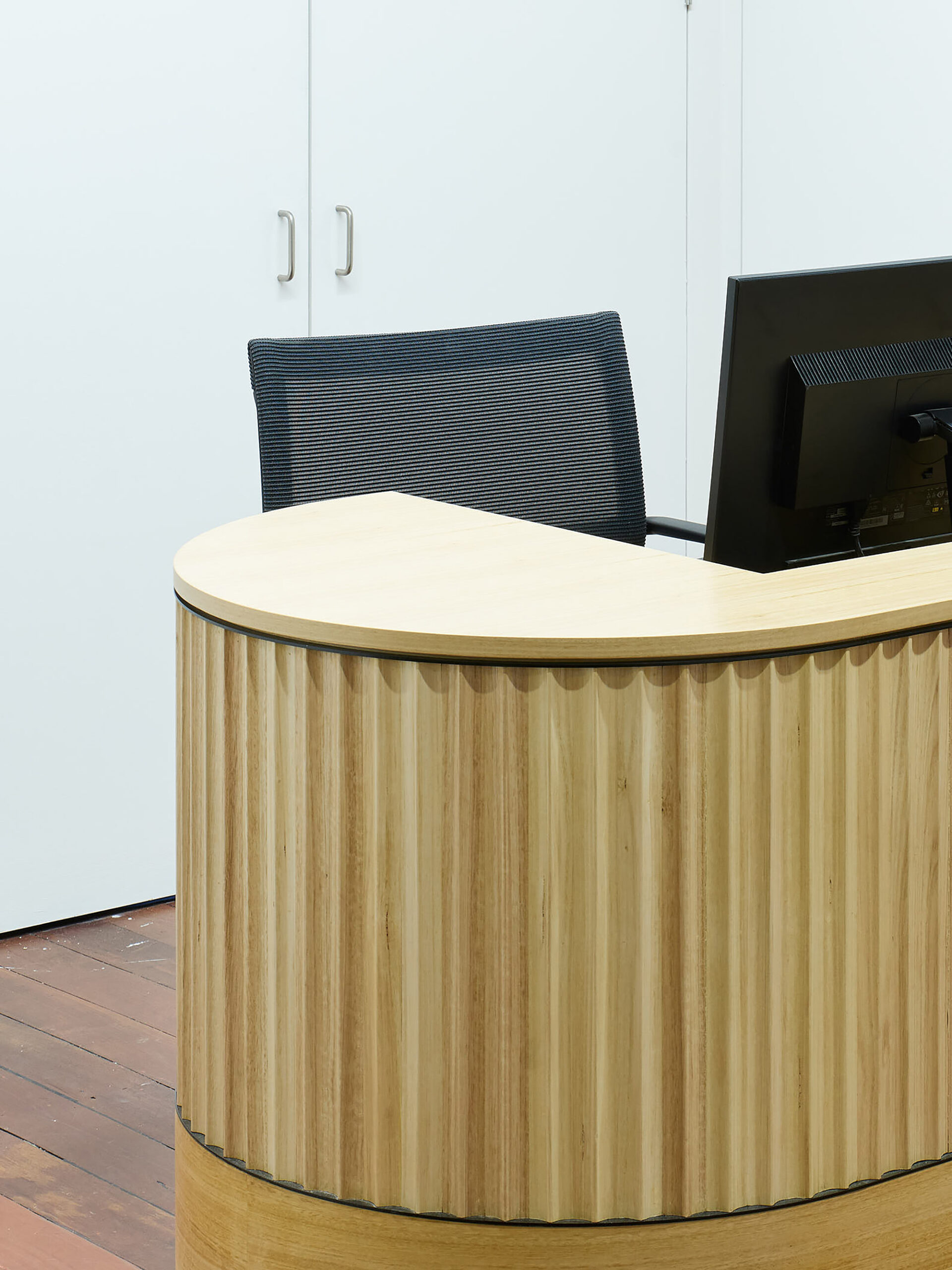 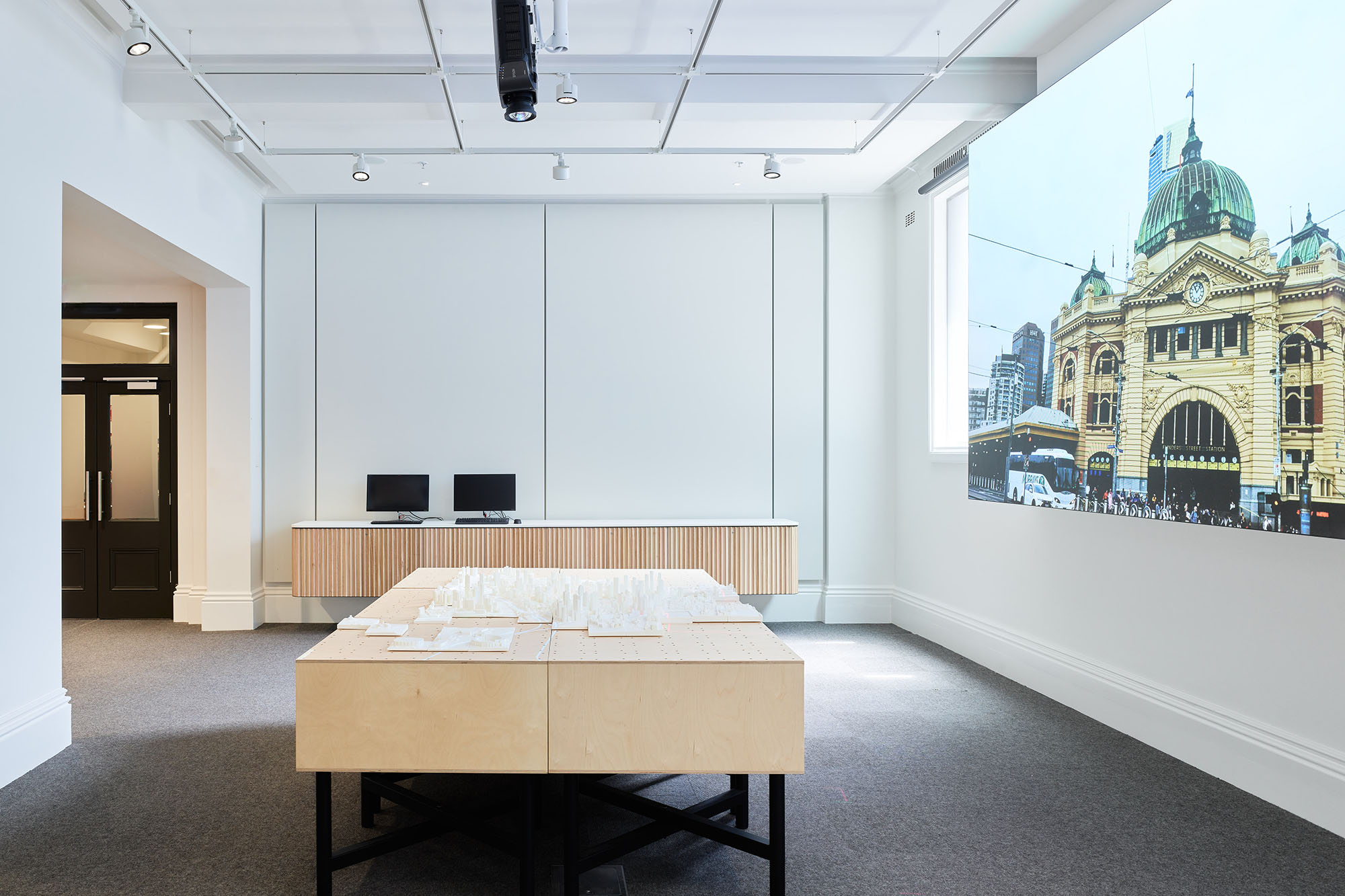 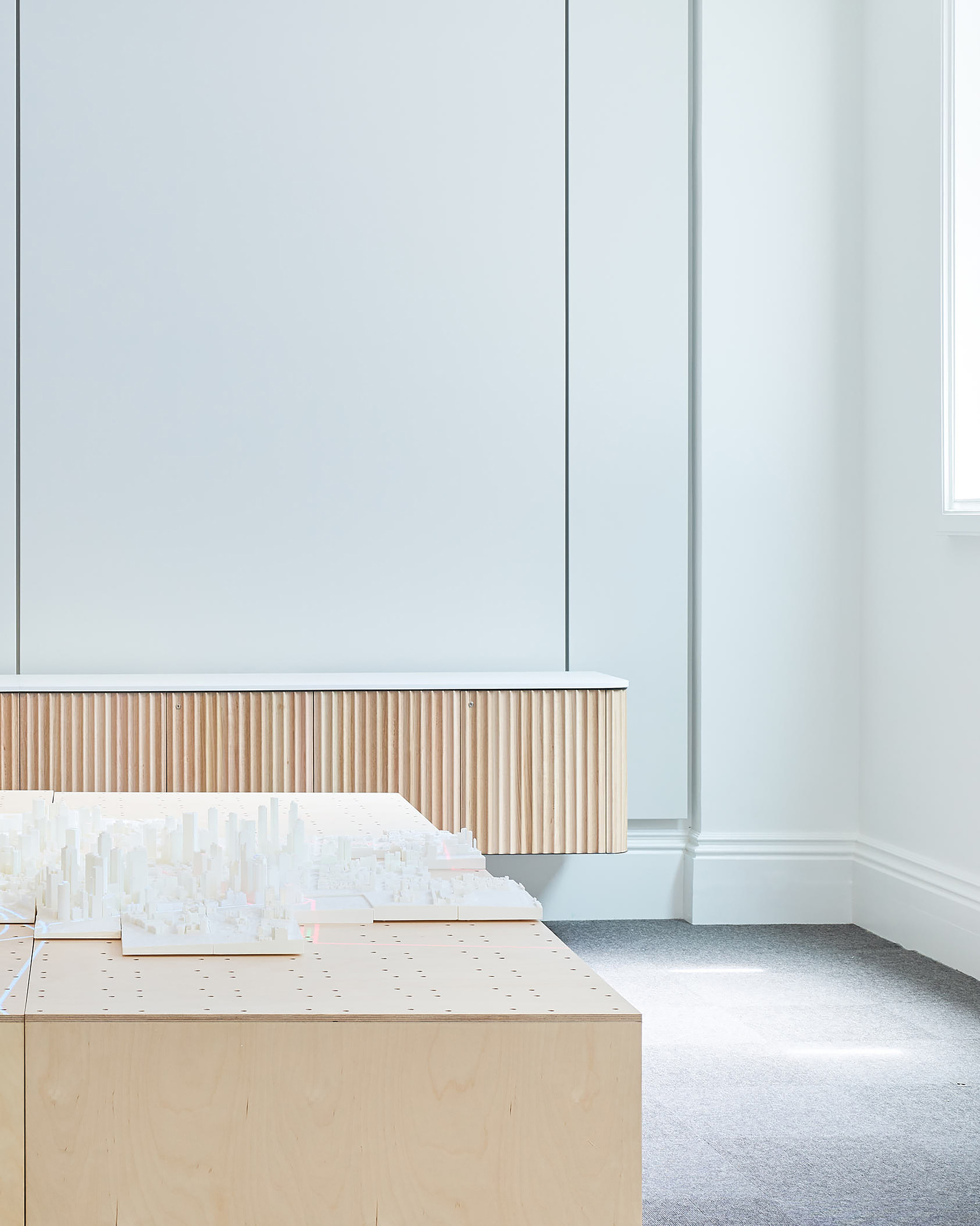 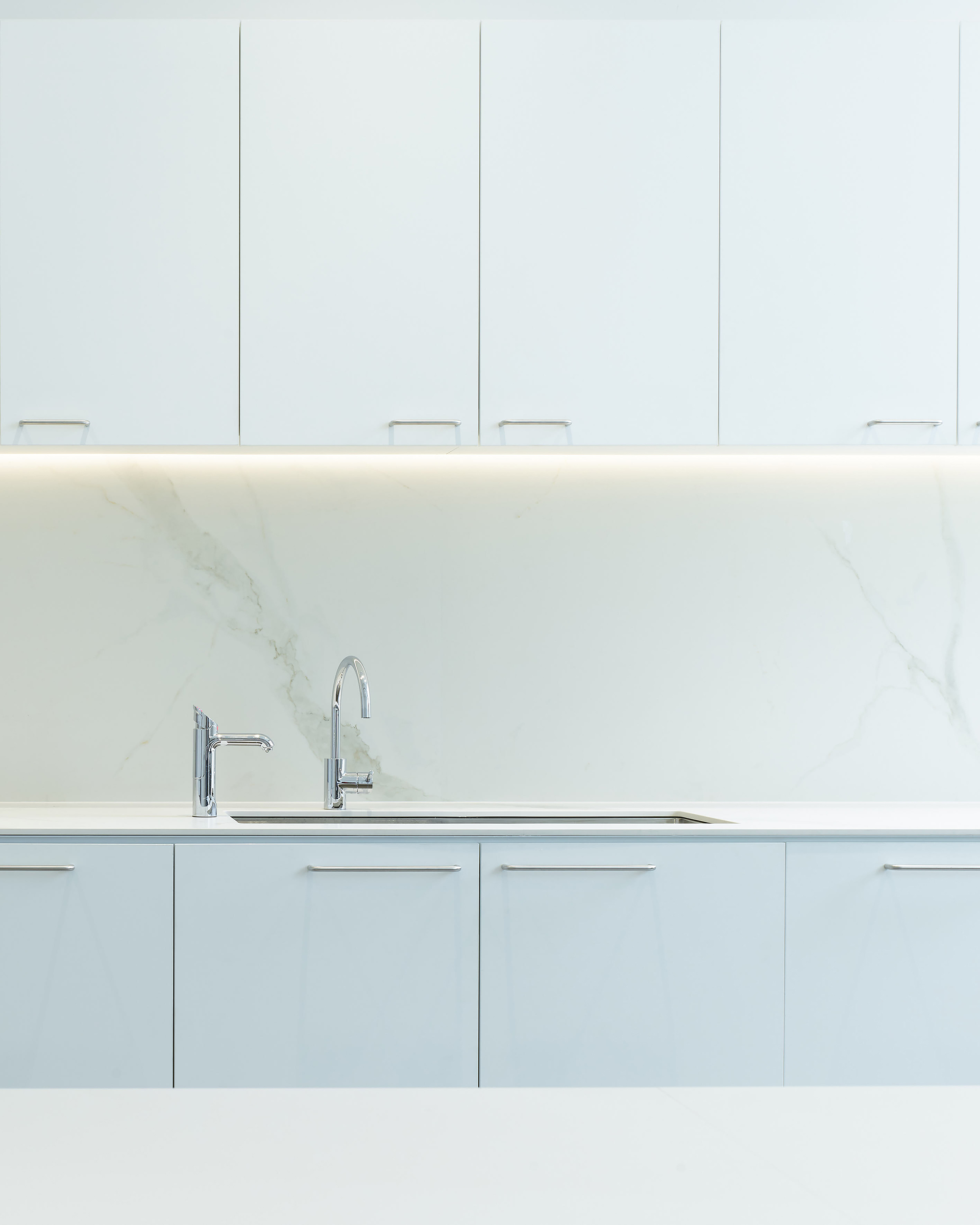