if this is visible then the script has updated!

“I don’t see the corporate world and the community as ‘us and them’. I just see ‘us’.”

Corporate Partnerships expert Linda Garnett talks about the importance of corporates and charities working closely together, and discusses the best way for companies to tackle their CSR.

When we picture traditional CSR initiatives, we imagine bake sales, bike rides and raffles. Don’t get us wrong, we love a morning tea just as much as the next person (maybe even more) but here at Alchemy, we wanted a more modern, holistic approach to giving back – something that would be as beneficial to the community and the planet as it would be to our business and people. And so, we partnered with Linda Garnett, founder of Stellar Partnerships, to uncover our social purpose – and learned a lot more along the way. Linda spoke to us about her multifaceted career, how the corporate world and not-for-profits are not so different and how a clear social purpose is more important than ever.

Linda, can you tell us a bit about your early career and what has led you to where you are today?

I began my career in the 1980s in finance and investment banking in London which I thought was very glamorous. I spent most of the next decade as the only woman in the room (aside from the CEO’s secretary) and I had no female role models really – it was very much a man’s world. I decided very early on that I was never going to make the coffee – I make a horrible cup anyway. And although it was tempting to become more like one of the boys to get by, I decided that the best course of action was to just be more of me, learn to be more assertive, and not try to be them. There were some very unfortunate attitudes, but you have to back yourself.

Why did you leave the corporate world?

I realised that after the best part of two decades what I had been doing day-to-day was utterly meaningless and rather than buy the world, I wanted to change the world. Working in corporate environments also forces you to specialise and the further you get into it, the more niche your role becomes. When I stepped out of it, I realised there was a universe of possibilities. I took a leap of faith and moved to the non-profit sector. I like to write my own story; I hate the thought that someone else is going to dictate the narrative for me.

What led you to starting your own business?

When I moved to charities, I thought, ‘How can I bring my corporate skills to non-profits?’. I discovered it wasn’t that straightforward because non-profits are about 50% inspiration, 50% frustration – and not necessarily in that order. People often said to me that I came from ‘the dark side’ but I don’t see it as ‘us and them’. I just see ‘us’.

I realised that a single sector alone can’t solve big issues like inequality and disadvantage and that there is talent on both sides of the fence. They just don’t know how to interact with each other, or where to start. That’s why my business partner and I decided to start Stellar Partnerships; because we understand the motivations of both the corporate side and the community side. So now we work to help the two sectors meet in the middle and create real sustainable solutions so that they can make a valuable impact and actually change the world. It’s been going strong for seven years.

“I realised that after the best part of two decades what I had been doing day-to-day was utterly meaningless and rather than buy the world, I wanted to change the world.”

How did you help Alchemy?

Like a lot of companies, Alchemy wanted to engage with the community, they just didn’t know where to start. This is a common concern, it’s a confusing universe – how do you choose between all the different causes you want to contribute to? We wanted to build a strategic foundation for their choices that would not only make an impact on the community but also advance their business. So, we looked at Alchemy’s brand and values and then ran workshops with the team to test, refine, and devise a social purpose with 3 key pillars that also aligned with the UN Sustainable Development Goals. We wanted to be ambitious – is a goal like a 50% goal of gender equity by 2025 a big ask? Yes, but we want to shift the dial and shake up the industry.

How important do you think clear, defined targets are in achieving a CSR programme?

Goals matter, they are your guiding star – but you still need a map to get there. Alchemy is getting noticed and so they get approached with lots of different propositions – but how do they sort through them? By defining their goals. This helps them to filter the options and become a lot more focused.

And sure, securing the right partnerships is important but it’s not all about going externally – you can also look at what you can do by yourself. For example, with Alchemy, they can work on many of their environmental objectives themselves.

How do you think a clear social purpose will help Alchemy and the communities they work with into the future?

I think it’s going to be not only a competitive advantage, but something that sustains them for years to come. I genuinely think that Alchemy are a stand-out in their industry and people are starting to notice. And I would love to see them in ten years’ time achieve that big aspiration of becoming a strong Tier Two company. Sarah-Anne and Jamie are absolutely on the right track because they’re leading by example. They’ve actually taken a really thoughtful and careful process to get them there, rather than a scattergun approach. They know who they are and what they want to achieve for their community – and now they have the map to get them there.

Did the Alchemy team make an impression on you?

They were a joy! We hosted a workshop to unpack social purpose and everyone wanted to be there – there were no tourists or hostages. I was amazed at how proud they were of working there. The team told stories about the pride they felt in the care extended to others, the two co-founders and the culture they have set. I noticed that about half of the room were young females who were fresh, keen, and contributing – that’s not something you often see in construction.

The company also has real heart and an appetite for social justice which is evident in the type of buildings they build, and the way they interact with each other, the community and their stakeholders – it was a refreshing experience!

What advice would you give to corporates who want to develop a holistic CSR/social purpose strategy but don’t know where to start?

Most people go, “we need a CSR program. Which charities should we bring in? Should we sponsor someone? Who should we make some donations to? And how little can we actually get away with doing that?” And it’s completely the wrong way around. I would start with setting some strategic foundations, understanding what fits for your brand, your people and your business objectives – everything is anchored there first.

“Most people go, “we need a CSR program. Which charities should we bring in? Should we sponsor someone? Who should we make some donations to? And how little can we actually get away with doing that?” And it’s completely the wrong way around. I would start with setting some strategic foundations, understanding what fits for your brand, your people and your business objectives – everything is anchored there first.” 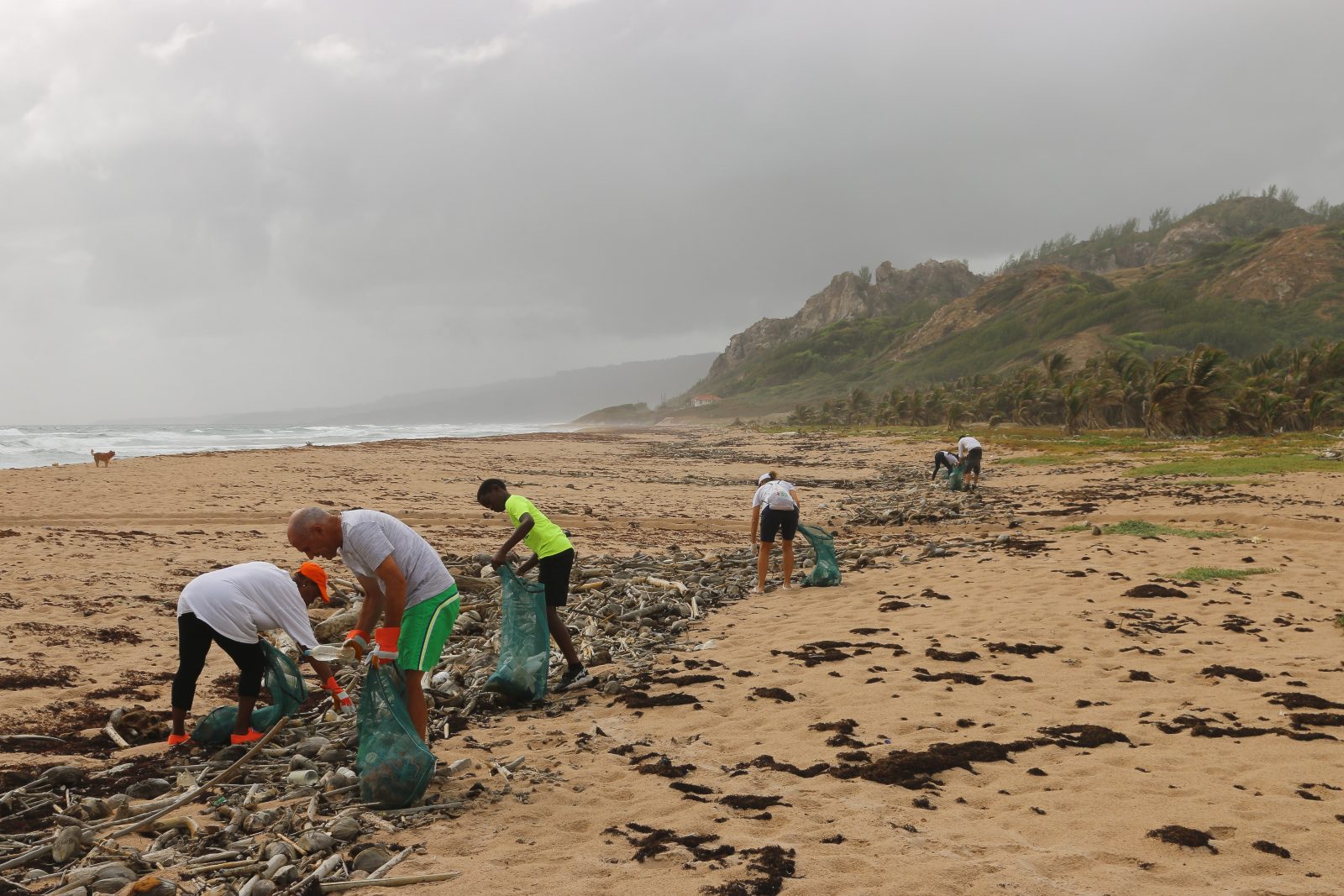